It’s really hard to find a dedicated hot dog restaurant in Vancouver. Show a weenie some support and go order one at any of these locations. 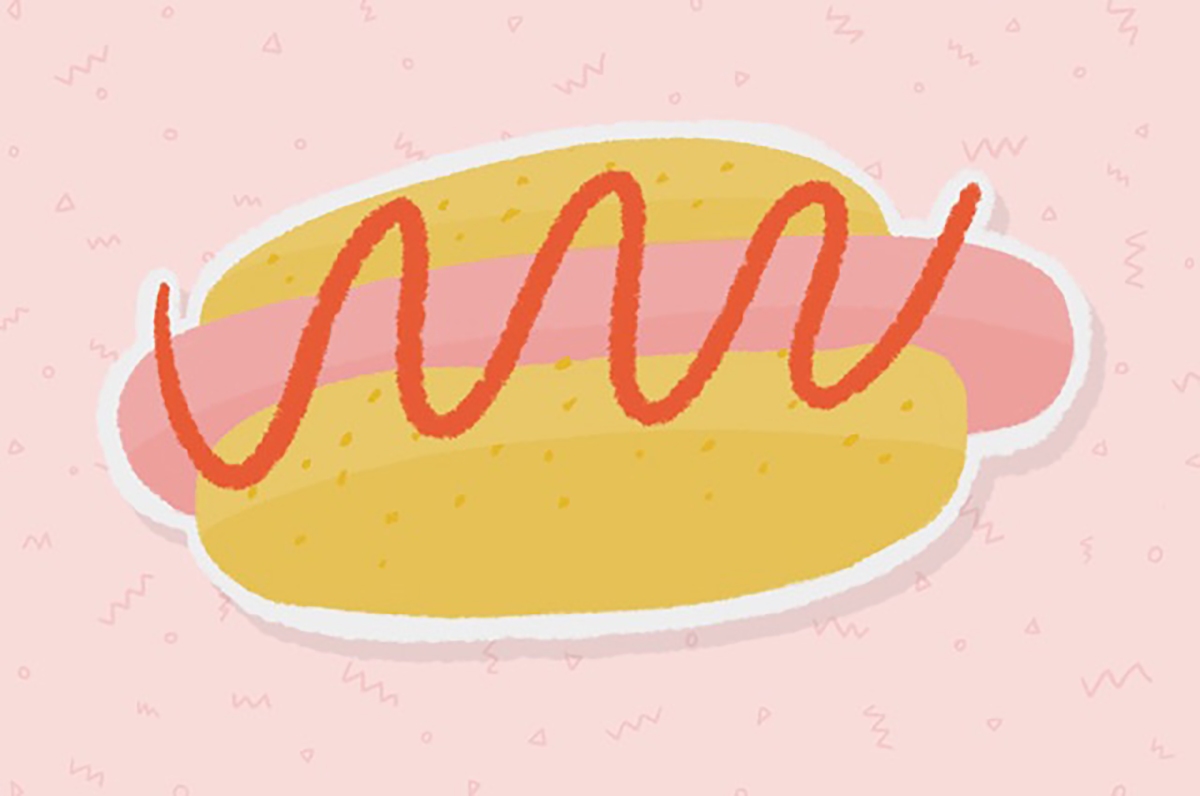 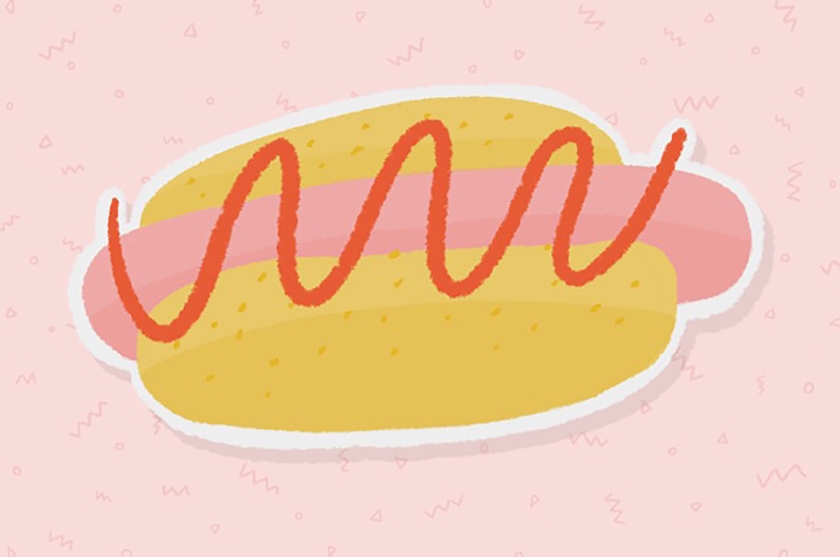 Then you’re like, hey, what’s this other one about? Nope, it’s closed too.

By this time, you’re probably saying to yourself, “Hey, I live in an urban centre. Why aren’t there any hot dogs in this DANG city?” Well, it seems like our favourite little wieners just can’t survive on their own in Vancouver’s hip food scene.

Other than at What’s Up? Hot Dog, the only franks in YVR seem to exist as refugees on the menus of poutineries, pubs and food trucks. With that said, show a weenie some support and go order one at any of these locations.

If Frenchie is there when you arrive at his restaurant, he may regale you with tales about upcoming menu items or his family back in Montreal. He’ll also advise you to upgrade your $3 steamed dog (a steamie) into either the Le Junior combo (a steamie with fries) or the Le Senior combo (which comes with poutine instead of frites!). Local and French beers are available at this diner found at the intersection of Main and Kingsway.

Lots of love for the Matt and She's dog lately. Thanks @vancityhype and photog @anothervancityfoodie

This hip spot in Hastings-Sunrise is the last refuge for hot dogs in our fair city. Gourmet dogs include the Hanzai (topped with pickled ginger, sriracha sauce, wasabi mayo, and tempura crunch) and Matt and She’s (slathered with mac n’ cheese, bacon bits, and green onion). Bring some coins to challenge your friends at pinball (the Star Trek machine is super fun!) and check out their happy hour with $3 Lonetree, PBR, and highballs from 3-6pm.

TGIF! Come join us for the two things that started it all, Sausages and Beers. Classic Thüringer Currywurst Schranke style. Pair that with a @strathconabeer Wild Cherry Ale. Do the right thing and join us for lunch.

Bestie describes itself as “a friendly little sausage and beer parlour in the heart of Vancouver’s Chinatown.” Now, these aren’t your average hot dogs — they’re delectable turkey, bison and pork sausages served on a bed of sauerkraut or plate of fries. Not the wurst, eh? The best time of day to stop by is during their daily happy hour from 3-5pm, when a currywurst and mug of beer combo is just $10.

I only recently learned that Army and Navy in Gastown has a small food counter operating out of the back corner of the store. Called Jack’s Place, it serves simple food like grilled cheese sandwiches, tomato soup, and small hot dogs. The hot dogs are no different than the ones you’d make at home, but for $1.75 each, Jack’s Place is a great place to grab a bite on the go.

Yeah, we said it. But we had to, because Costco hot dogs are filling, delicious and come with chopped onions and hot peppers on top of the usual condiments. The Costco by Roger’s Arena in downtown Vancouver serves up quarter-pound franks with a fountain drink, all for $1.50 — so, what are you waiting for?

This food cart’s influence extends way beyond Vancouver. Although it originated here, Japadog now has carts in Los Angeles and at the Santa Monica Pier. Find any of the seven carts around the city and experience their East-meets-West creations; the Terimayo, with teriyaki sauce, mayo, and seaweed is a crowd favourite!

This truck is quintessentially UBC, with themed dogs like the Thunder Dog, which comes with bacon, caramelized onions, and cheese, or the Wreck Beach frankfurter. The Dog House can be found cruising along UBC streets from Monday to Friday between 11am and 3pm, but can also be booked for special events and catering.

The most natural way to eat a hot dog is to purchase one from a street vendor and chow down as you watch the cars and people pass by. Van Hot Dog, which operates on Robson Street in downtown Vancouver, serves up the classic treat with fresh, traditional toppings — in the end, isn’t that what you were looking for all along?

To show your support for hot dogs in our city or to let us know YOUR favourite spot to grab a weenie, share this post with the hashtag #nobuncity and tag us at @vanhappyhours (Insta) or @yvrhappyhours (Twitter).

Vancouver Happy Hours is a local site that helps friends get together for the cheapest and finest drinks in the city.

Scan our neighbourhood guides, check our city-wide map, or search the site to find the best happy hours in Vancouver.